The Deputation is a lay organisation which for over 500 years has had the task and responsibility of promoting the cult of St. Januarius and taking care of his relics (i.e. the bust containing the saint’s head and the casket containing the ampoule with his blood) and of the Treasure, the priceless heritage of gold, silver, bronze and precious stone objects dedicated to the Saint and the eucharistic celebration which is held in the Chapel.

The Deputation has its roots in the old sedili or districts of the Patriziato and the Neapolitan People which once governed our town. In fact there were five districts: Capuana, Portanova, Montagna, Nido and Porto, plus that of the Popolo, the people. And each of them provided two representatives. The Deputation is a kind of council department and with its very particular composition it represented all the fundamental sectors of the town, the nobility and the people. Ten deputies were elected from the members of the most important aristocratic families, while the people’s representatives came from the cultured and business middle classes. As we read in the deed of foundation, the chapel was to be the property of all the citizens of Naples, and so is it still today.

The tree with Neapolitan Seats 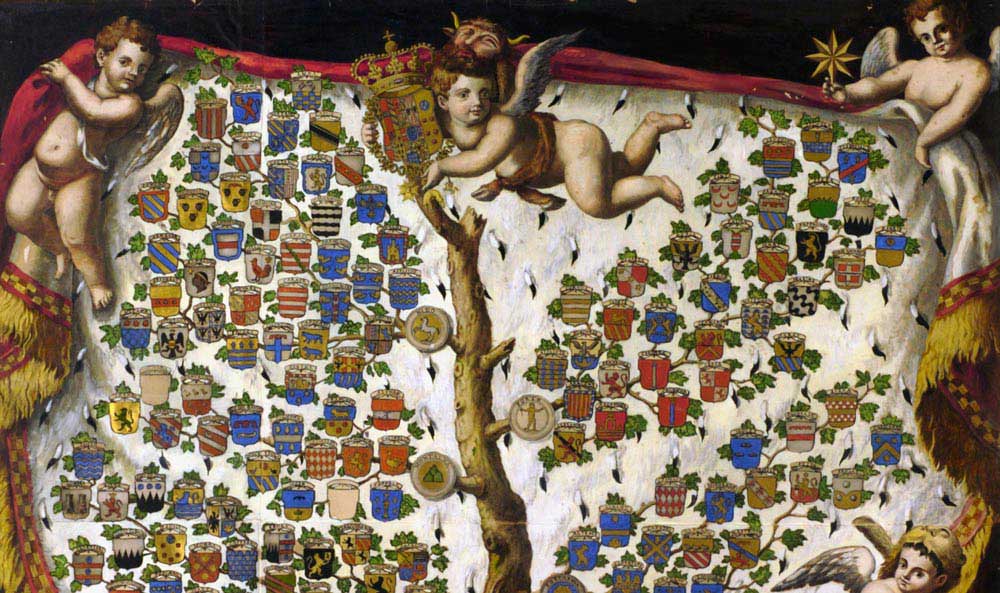 Since then the Deputation has administered and protected the chapel and maintained its lay character and ownership. Since the early 19th century, the years of French dominion, the current mayor of Naples has been the temporary president of the Deputation, although the mayor has only an honorary role and the administration is entrusted to a vice-president elected from the Deputies. It is no simple matter to become a member of the Deputation; aspiring and possible candidates have to be approved by both the Home Minister of Italy and the Archibishop. This all proves and confirms the fact that the Deputation is a body with a high civic, moral and religious status.

THE MEMBERS OF THE DEPUTATION

Since 1811, when the “Bollettino delle Leggi” (Bulletin of the Laws) was issued by Gioacchino Murat, the Deputation has been presided over by the first citizen of Naples, the Mayor. Today too, continuing this solid, long tradition, the Deputation is made up as follows:

while a commission of 12 Prelate Chaplains, presided over by the Abbot Treasurer Mons. Vincenzo de Gregorio is in charge of the rites and all the connected religious aspects.

The Papal Bulls, the Bulletins of the Laws and the internal statute have confirmed the role of the Deputation since 1605, underlining the importance it has had and still has for Naples and its Patron Saint.