The largest collection of silverware in the world, an essential part of that great story of art and faith which recounts the people of Naples, their sense of beauty and their great devotion.

The silver objects of the Chapel of the Treasury of St. Januarius are an integral part of that great narration of art and faith which tells of the people of Naples, their sense of beauty and their great devotion. Observe the gigantic 18th –century candelabra which dominate the area in front of the high altar, the so-called Splendours, each one 2 metres 15 tall and weighing 150 kilos. They were cast thanks to the donations of worshippers, both rich and poor: Charles of Bourbon and Queen Mary Amalia of Saxony donated 2000 ducats, to which were added the contributions of numerous other small donors. 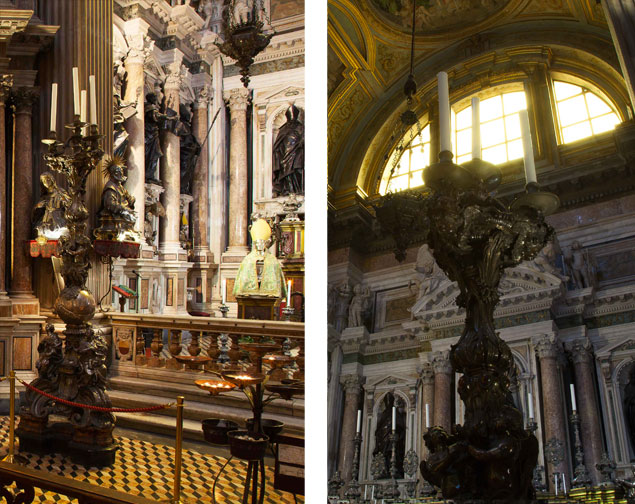 Besides these and the legendary bust of St. Januarius, it’s also worth mentioning the almost 50 sculptures and statues of the co-patron saints: the 19 full-figure bronze sculptures are the co-patron saints and corresponding to each of these is a silver bust bearing a relic on its chest: a supernatural army of 54 saints. (Susan: non mi tornano per niente i numeri!)  Between the 17th and 18th centuries, in Naples there were over 300 active goldsmiths’ workshops which worked 70% of European silver.  Demand was high and the various workshops soon began to compete, employing the most highly-skilled workers in the field. Teams of excellence, as we would call them today, were formed, with the best painter making the preparatory design, the best sculptor translating it into a cast and finally the goldsmith, an all-round artist, transforming their vision into a treasure.

A successful system rooted in the past. It was 1305 when Charles of Anjou, to celebrate the 1000 years since the beheading of the saint, donated the first bust-cum-reliquary of the collection, that of St. Januarius. At the Anjou court three goldsmiths arrived from Provence and their presence gave such impetus to the local school that just a few decades later, Joan I of Anjou officialised the setting up of the corporation of Neapolitan goldsmiths, laying the bases for the tradition of which the treasure of St. Januarius is the most important representative. 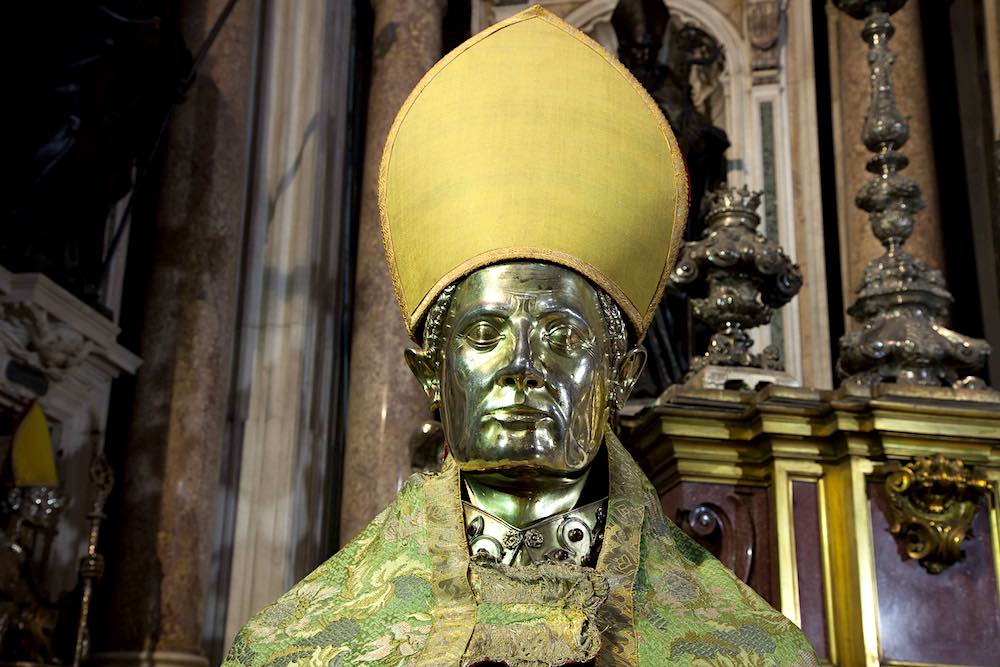 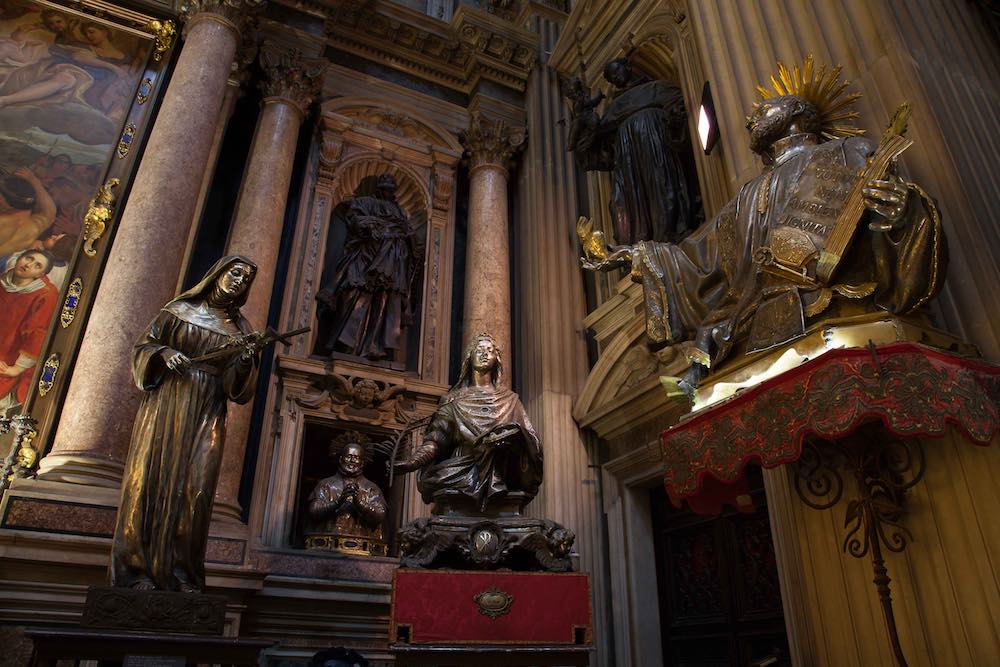 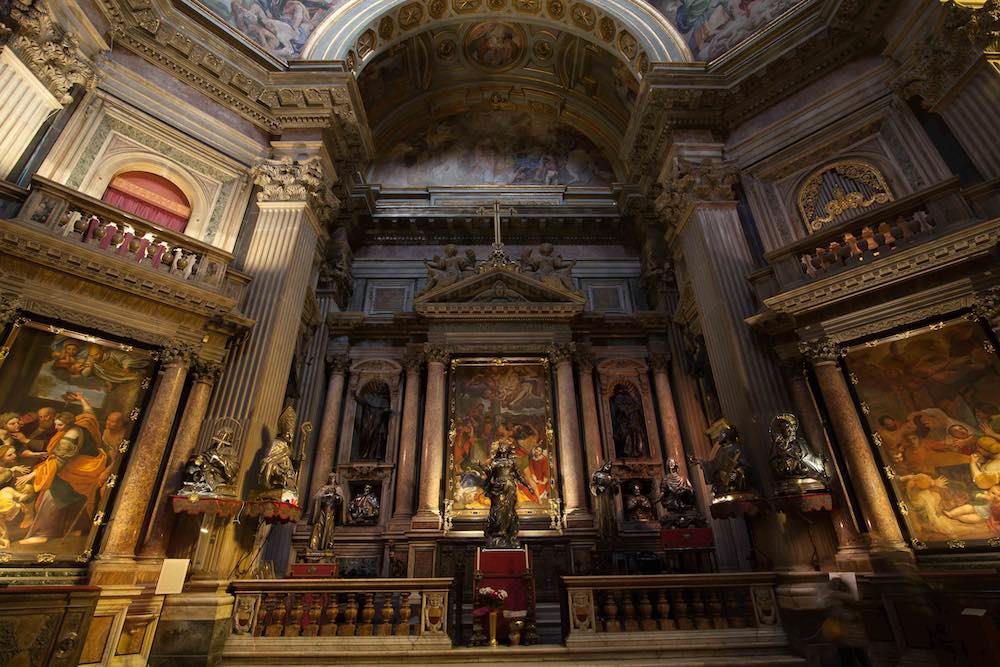 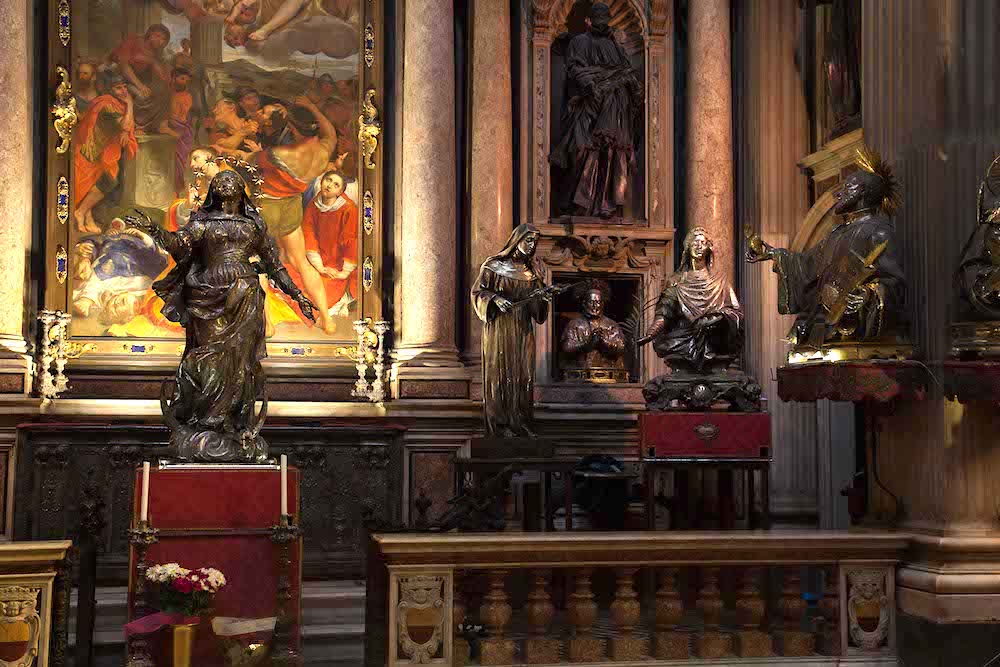 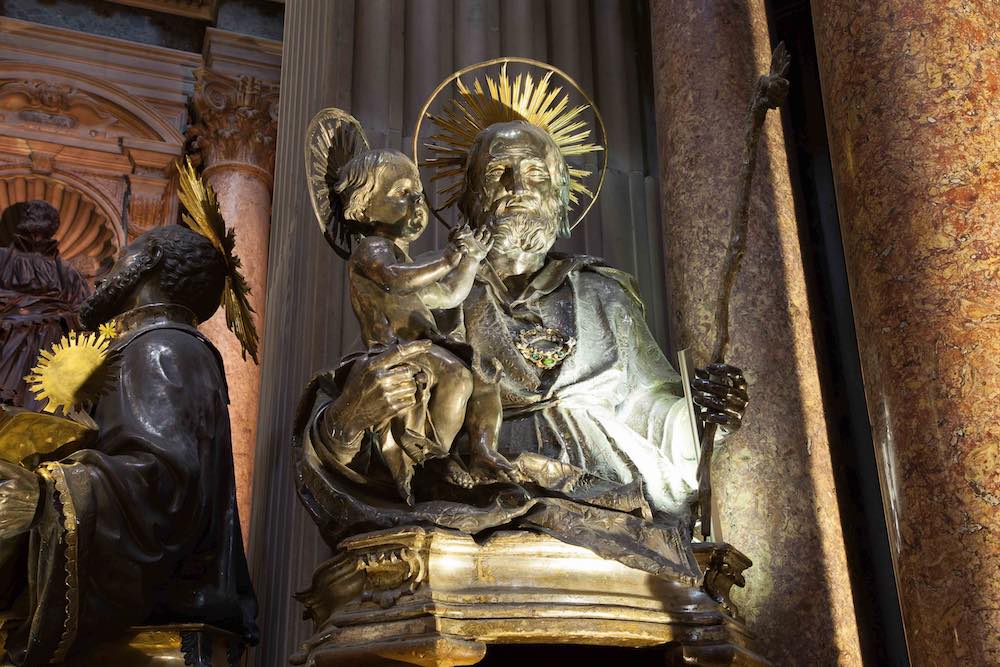 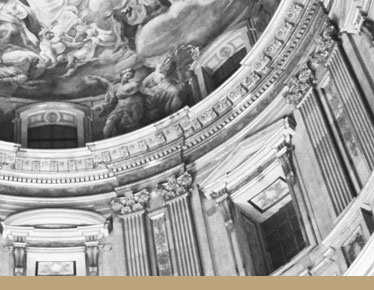 A gem of art and architecture in the heart of Naples 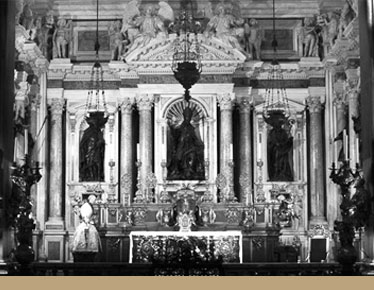 A singolar story: the pact of Naples with San Gennaro 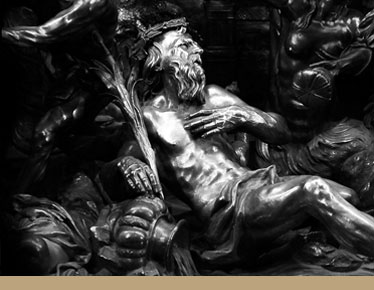 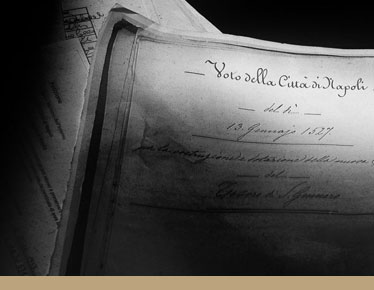 DISCOVER MORE
We use cookies on our website to give you the most relevant experience by remembering your preferences and repeat visits. By clicking “Accept”, you consent to the use of ALL the cookies.
Cookie settingsACCEPT
Manage consent